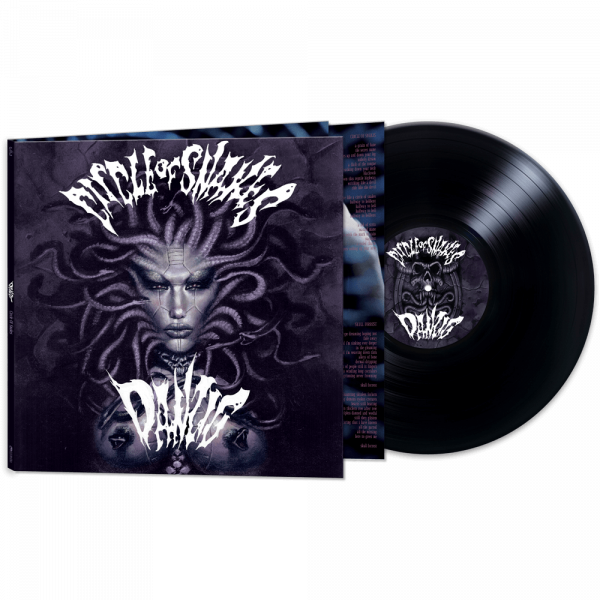 Prepare for another crushing reissue from dark metal god, Danzig!

Originally released in 2004, Circle Of Snakes saw the return of the stripped down sound of early Danzig albums and earned high praise from both critics and fans!

This album is also noted for its intensely heavy guitars as well as well-rounded vocals that showcase Danzig’s rich baritone!